The Science of Everyday Thinking - Episode 8

Why Do We Believe in Weird Stuff?

Professor and former magician Richard Wiseman talks about a few of the tendencies  that people have who believe in the paranormal. 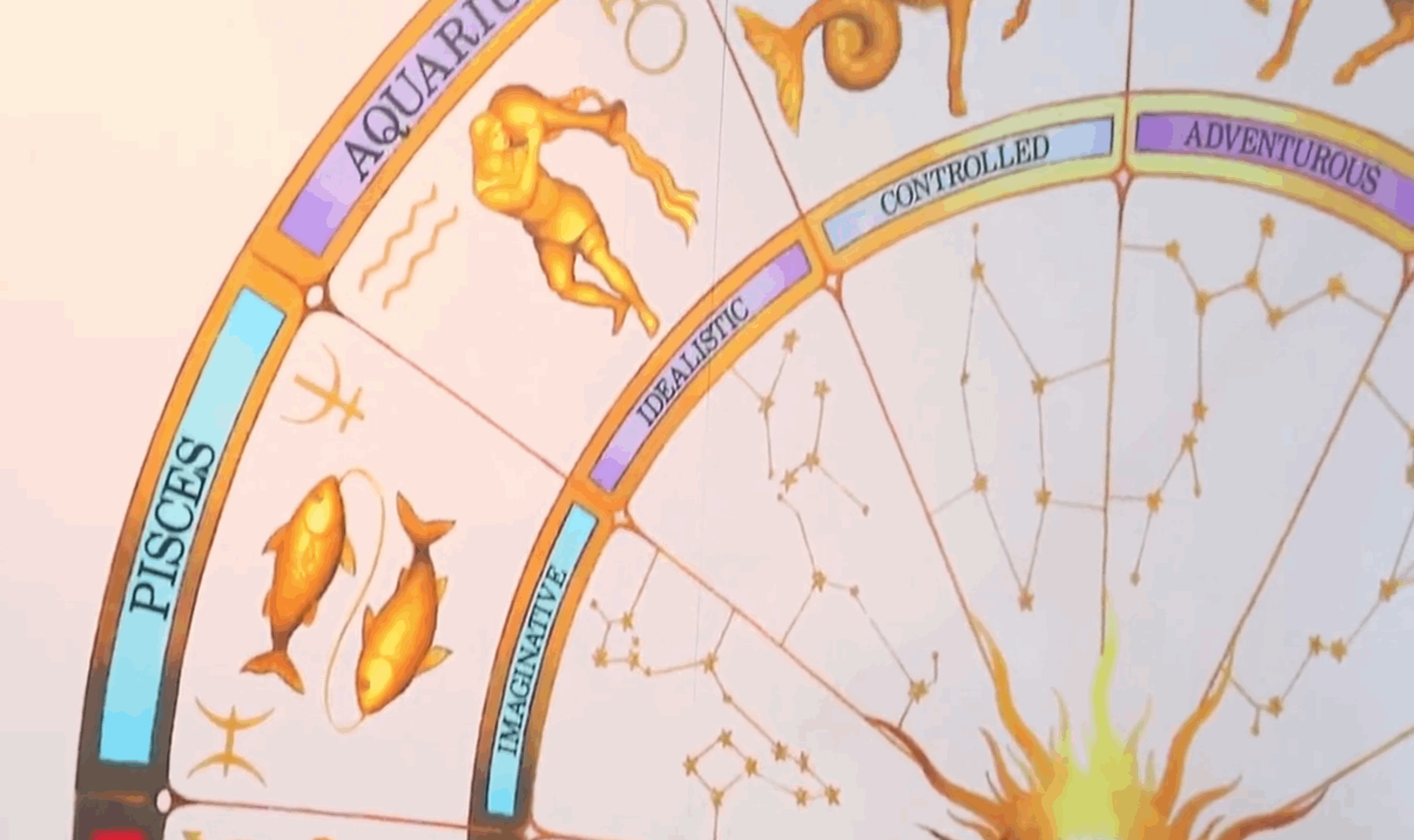 Course instructors talks to many people at an exhibition full of paranormal and extraordinary claims. The aim of this course is to understand why people believe in these kinds of stuff and focus on cognitive mechanisms instead of motivational explanations such as people like to believe in strange things and so on. Next, we will learn why people believe extraordinary claims.

First factor is ambiguous information. Second factor is multi-faceted expectation. Events that happen in everyday life are not two-dimensional. They are multi-faceted; just like talent.

The important point about psychics is that most of the time, they tell general statements which can have some overlap with every character.

Another important point is multi end-point. Actually, there are multiple time windows available after a prediction by a psychic is made. After we visit a psychic, as long as we remember his/her claims, we may attribute events to the prediction.

Another tricky factor is about authorities. If somebody is a MD or has a PhD or is a top professor, that could give you an indication of their expertise and is a good heuristic. However, we must keep in mind that one may be doctor (and have a PhD) in physics and make a claim in the field of medicine. He/she is not necessarily right. 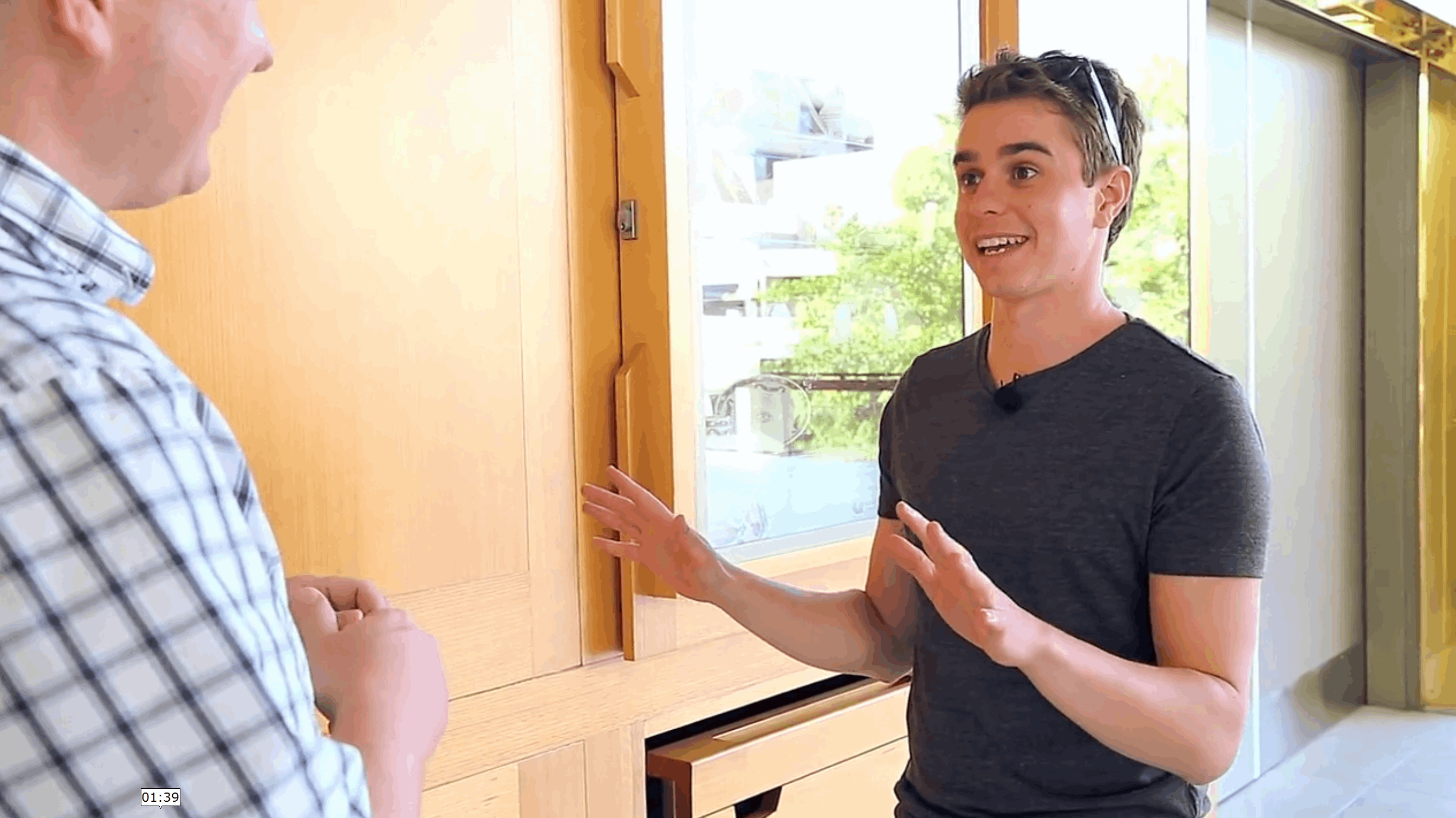 When somebody starts using jargon field, be careful, back up, and ask them to explain to the level that you can understand.