The Science of Everyday Thinking - Episode 6

In the last episode, we talked about learning how to learn.

Intuitive scientist is a metaphor that people have used to draw parallels between what scientists professionally do versus what people do in everyday life in order to find out about the world around us. For example, we can question myths about cooking (which is an everyday activity) using scientific method.

Human’s intuition about randomness in different from what randomness really is. There is a fallacy called gambler's fallacy (Monte Carlo fallacy) which is the mistaken belief that if something happens frequently during a period (10 TAILs in a row), it will happen less frequently in the future (the 11th coin flip would be HEAD). This false belief has its roots in perception of human brain about randomness. When we flip a fair coin 10 times, our brain expects something like HTHTHHTHTT because we know that the probability of both HEAD and TAIL is 0.5. However, this probability is in long run (for example 1000 flips). Therefore, our understanding of probability and randomness is far from its real meaning.

An interesting case about randomness is how music shuffling in Apple changed. As Steve Jobs said, they made it less random in order to look more random. The problem was that the shuffling mechanism was actually random. However, when people heard 2-3 song from the same singer, it contradicted their perception of randomness. Therefore, Apple manipulated the random function to match human intuition about randomness.

A very interesting experiment "Lady tasting tea" was explained in this episode. 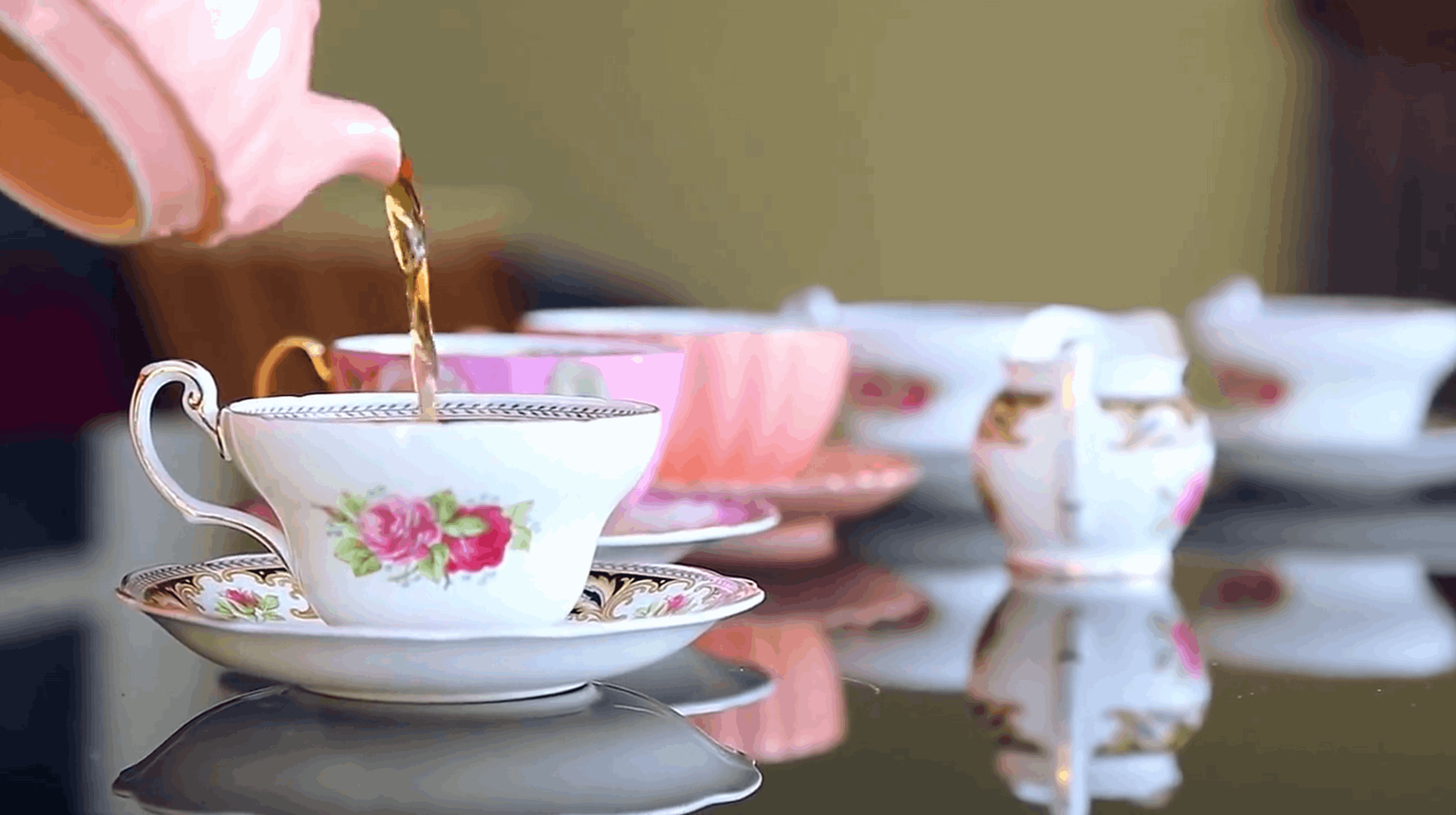 People are too over-eager when it comes to seeing pattern and noise. As Tom Gilovich says, if you pour a bag of M&M on table, you tend to see patterns and clusters of colors among them, faces, and so on.

Something else that happens is detecting relationships that don’t exist. Daniel Kahnamen and his colleague tested superstitious claims such as the relationship between the full moon and birth rate. There is an interesting list in Wikipedia about these unlucky symbols.

Superstitions are related to confirmation bias which was introduces in episode 3. We tend to notice things that confirm our beliefs and ignore everything that contradicts our beliefs.